Posted on February 4, 2017 by whitsendmom

Newspaper Headlines From Here to There:  Timberline Lodge–A Winter Wonderland!

6:03 a.m.  The alarm was to go off early again.  We needed to be leaving the house at 7:00 to make our breakfast reservation at Timberline Lodge, so at 6:03 a.m. in the morning, we heard the buzzing sound.  I had gotten the best sleep since beginning this trip and groggily came to only to realize that Banjo had been barking to go out, and was peeing on the carpet.

But we made it.  By 7:05 a.m. we were rolling out of the driveway.  Sydney had joined us as the girls were out numbered by the boys.  The girls happily chatted the hour drive up to Timberline Lodge.

While the girls visited, I hummed to myself. 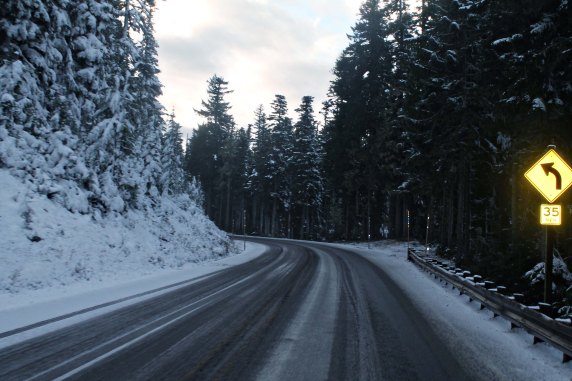 Sleigh bells ring, are you listening. . . 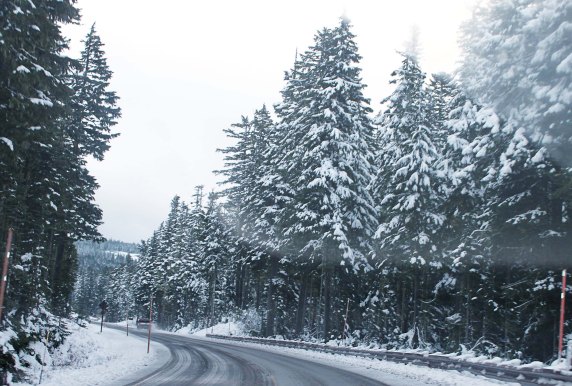 In the lane snow is glistening. . . 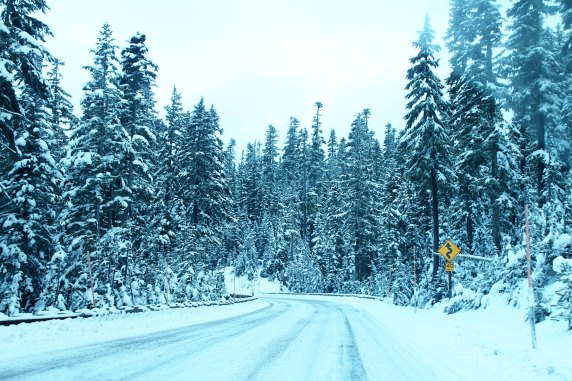 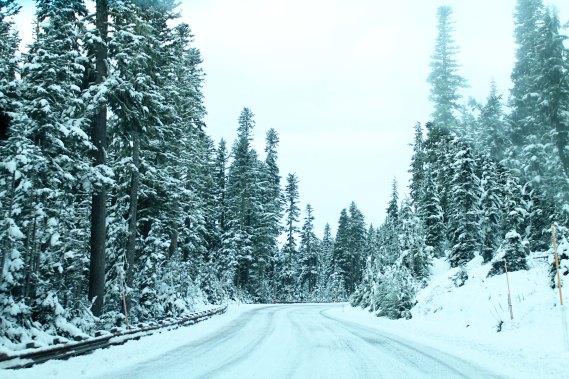 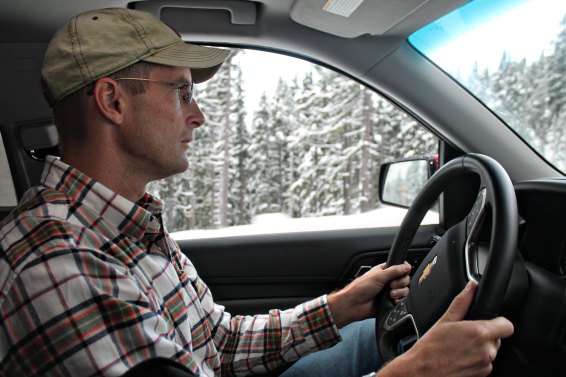 driving in a winter wonderland.

Gone away is the bluebird, here to stay is a   snow bird,

He sings a love song,

as we  eat along,

Walking in a winter wonderland.

In the meadow we can build a snowman,

and pretend that he’s a circus clown, 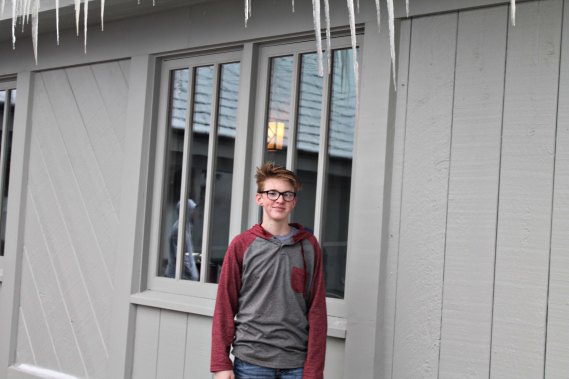 We’ll have lots of fun with mister snowman

Until the the other kiddies knock him down 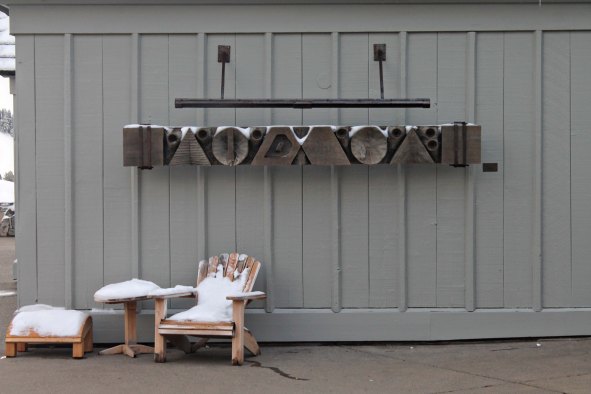 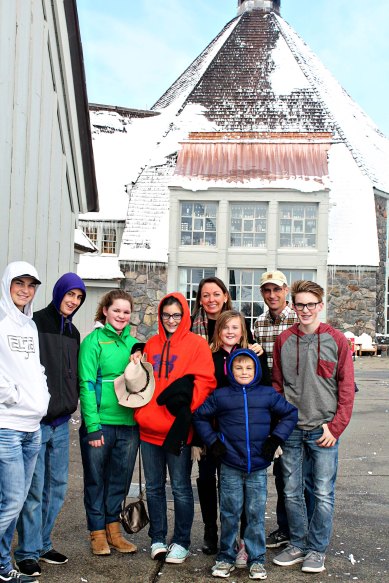 Though your nose gets a chilling, 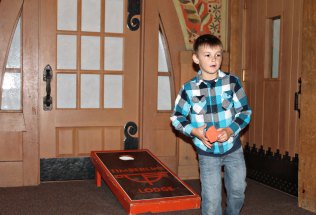 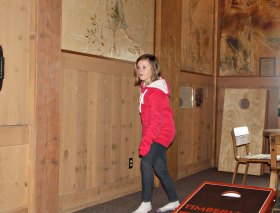 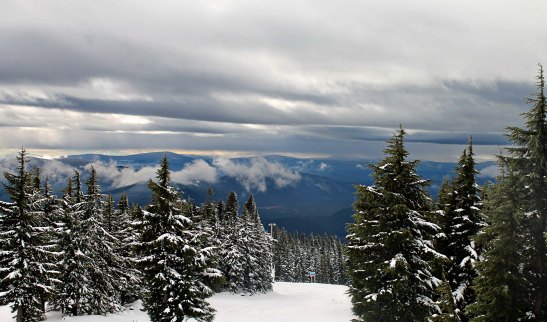 Walking in a winter wonderland. 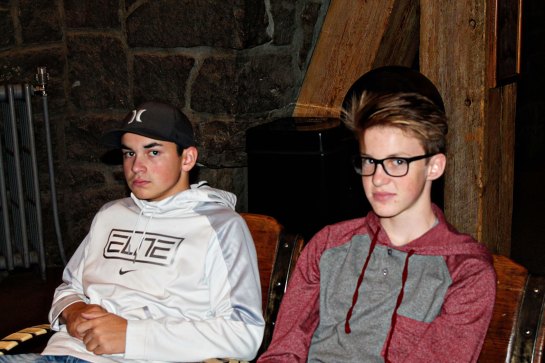 the plans that we’ve made

walking in a winter wonderland.

Walking in a Winter Wonderland! 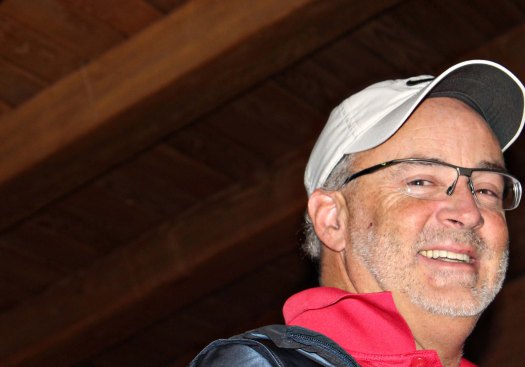 Thanks SO much Dwayne and Jenny for a fabulous time. 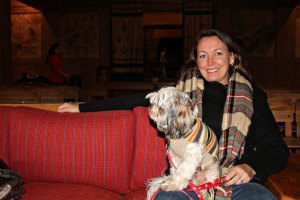