She said–Guest Post by My Friend Chelan La Sac

I promised to tell you more about our trips this summer, but as I have been a little busy, I asked my friend Chelan La Sac to fill you in.  Thanks Chelan La Sac for filling in for me.  Enjoy.

Well hello there.  Let me introduce myself to all of you.  My name is Chelan La Sac, and I’m thrilled to meet you.  rebecca asked me to fill all of you in about her trip west, and I’m happy to do so.  First off let me say that it has been a very embarrassing 5 years since the Whit’s End Family has been out west to visit their family.

Not such a great track record if you ask me.  I mean, you would think that they could have visited their family sooner than that.  Five years is a really long time.  BUT far be it from me to gossip.  I am not a teller of tales.  Or a fabricator of facts.  Or a passer on of petty knowledge. Or a gabber of gossip. 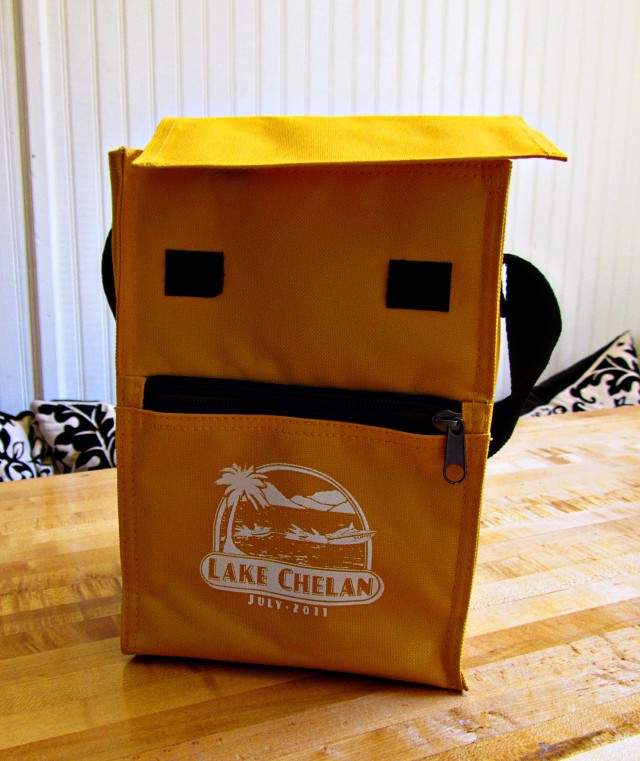 Really.  When it comes to spreading gossip, my lips are sealed.  Zipped tight, you could say.  I never let the cat out of the bag.

But since we are on the subject of not gossiping, let me add one little thing.  Just one.  I heard that rebecca’a husband left her. . . AND he took their oldest boy.

Now I bet that made your hair fly up.  But it is a sack full of truth.  Her Hunni had to return home early as their boy’s baseball team made it to State!!!  Their boy loves baseball.  Now I understand about boys-n-baseball as my boy loves baseball also.  Pardon me while I show you a photo of my boy.

He’s a Tiger’s fan.  He’s getting to that cool stage where he doesn’t like to smile for photos.  He wishes his parents wouldn’t keep cutting his hair, so that it could hang in his eyes.  Some misinformed people think that coolness comes from ice packs within, but true coolness is baseball caps and groovy hair styles.  But back to the subject of not gossiping.  Do you know what I just heard? . . . . 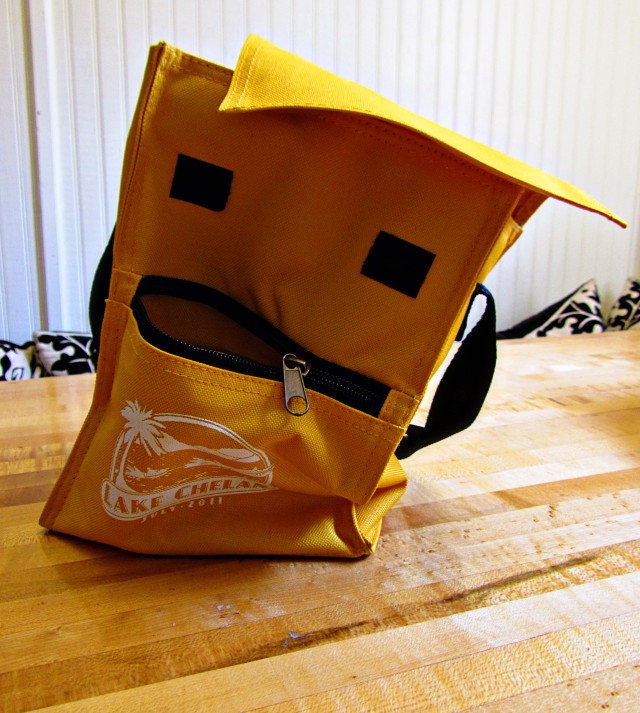 . . .that. . .rebecca’s daughters were horsing around.  Imagine those two cute, well-behaved things running around in circles.  You would think that by now rebecca would have them a little more under control.  You know as a parent, I have found that it is important to rein in those tendencies. They need a stable influence in their lives.  I don’t want to be saddled down with two mis-behaved girls when I get older.  Hay! Speaking of my girls. . .pardon me while I whip out a picture of my two cuties.

The one on the left likes to wear her hair in a pony tail, while the one on the right likes pig-tails.  They both like pink.  And I like both of them.  But where were we. . .oh yeah.  We were on the subject of not gossiping.  Gossiping can spread news like feathers in the wind.

. . .and speaking of wind, that wind sure blew my hair askew.  But let’s get back to gossiping.  Did you hear that rebecca’s youngest has given himself over to the bottle?  rebecca told me herself.  She said that Little Guy needs one by 10:00 in the morning.  Imagine drinking before it is even noon?  Scandalous!!  He’s much to young to drink.  Now my young one doesn’t have any vices.  I am sure that you will agree.  Check out the cute picture of him below.

He looks a lot like his older brother, but somehow his hair hanging down in his eyes and his hat at a cool angle seems cute instead of rebellious.

Well, that is a lot of juicy information sandwiched between the truth.  I wouldn’t carrot a bit if you popped on the couch and took a nap.  Kin you be kind enough to leave a message in the comments section, though?  It would be just between the two of us.  I never gossip. or blab. or gab. or let the cat out of the lunch sac.  But before I close, let me show you a picture of me and my hunni.

Rebecca here.  Thanks so much Chelan la Sac for filling in for me.  I didn’t have a chance to read what you wrote, but I’m sure it’s informative.  I did get the chance to download some pictures from out trip west.  Enjoy.  And thanks again Chelan for writing this.  Here’s the photos.

Here’s the whole gang.  Little Big Guy is thrilled to get a family photo.

Here’s a better photo of LBG.  His baseball team won their district, and they advanced to State.  The Hunni and LBG had to cut their vacation out west a little short in order to play at the State Tournament.  Thanks coaches for such a great year.

Both Scout and Eloise were treated to a horse riding lesson by their cousin Miss Long Legs.  Thanks so much Miss Long Legs for sharing your horse.  And please stop growing up so quickly!!!! 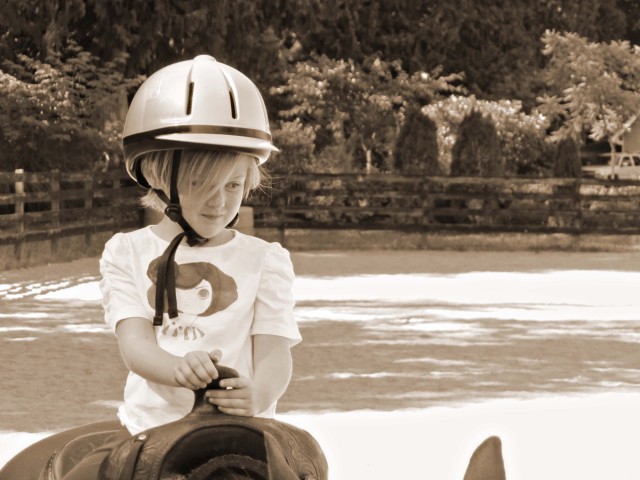 Eloise looked smug the entire time.  She was so thrilled she could hardly keep it in.  The photo doesn’t show it, but the riding helmet was pink.

Here’s Little Man.  He loves his “Bah-Bee” and his “Bankie”.  I’m sure glad he joined the family.  It is nice to hear those flat feet pad their way around the house.

hope you enjoyed your summer,

P.S.  Thanks for staying with me even though I haven’t posted much in the past few weeks.  I have a pile of Give-Aways that need to be cleared off of my dresser.  Add a comment in the comment’s section and you will automatically be entered into the drawing for some patio lights.  You could tell us what you pack in your sack lunch, or tell us about your summer.  Just love hearing from ya.