5:30 a.m.  I got up and told The Hunni to stay in bed.  I would load up.  Within five minutes he had joined me and we loaded the car and kiddos all half asleep.  The plan was to eat breakfast down the road.  We seem to spend an hour over breakfast when we eat at the hotel, but only 15 – 20 minutes if we get it on the road.

6:12  We pull into a Starbucks.  I had two “sweet sixteen” coupons for a free coffee. (Starbucks buys you your 16th cup of coffee free with their rewards program.)  I was trying to see if the coupon had expired, so I asked The Hunni for the date.  He told me the date, then repeated it three more times.  My foggy brain just stared at him.  I knew he was telling me something, but I had NO IDEA what, then all of a sudden the flash bulb went off, IT WAS HIS BIRTHDAY!

6:20 We pull out of Starbucks and all the kiddos woke up with the news that it was Daddi’s birthday.  They begged me to tell him the gift we had planned to buy him (yet unpurchased.)  Now let me explain.  Like most Daddies, this Daddi occasionally gets gifts that were never on his wish list.  In fact, they were probably on the kiddos wish list, so I told the kiddos that they could tell.  LBG (Little Big Guy)–whose idea it was to buy Daddi this gift–called out, “The new Tin Tin game for the Wii!!!!!  Then I explained that I hadn’t actually bought the game yet.  The Daddi thanked us for the unpurchased gift.

6:25  The Daddi casually said, “The Tin Tin movie is out, I saw it in the grocery store yesterday.”  I said, “Here in town?”  “Yep,” responded The Hunni.  I said, “Let’s get the movie, too.”  So The Hunni cranked the wheel and turned a tight U-y on the on ramp and proceeded back down and into the parking lot of the grocery store.

6:26  The Daddi pulled into Safeway to get his birthday present.  While he was in Safeway, the kiddos decided that I needed to drive so that Daddi could sit in the back and watch the movie.  Smile!  I said, I’d love to do that.

6:33  I pulled onto I 90 going west.  It was 25 degrees outside, but the kiddos were happy.  They snuggled back down to sleep knowing that after a bit, they would get to watch the new Tin Tin movie.

8:03  We pull off for breakfast at McDonald’s. Although I thought Little Man was sleeping, he kept quietly busy with a pen coloring.

8:23  We are back on the road heading west.  The kiddos are begging to see the Tin Tin movie, but we have Bible reading and journal writing before they can start.  Besides, we are driving through some gorgeous scenery–western Montana.

9:34  We get a text from The Hunni’s sister that her boys are also on I 90 driving west, so to keep a look out for them.  They are driving a Subaru.  I told The Hunni, “I bet they are driving 90 m.p.h. so there is no way we are going to ever catch up to them.”  The Hunni thought that maybe they were still behind us on the road. 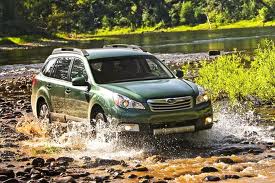 10:10  I have been watching for a green Subaru, then I realize, “I have no idea what a Subaru looks like.”  I saw a car rapidly approaching that I didn’t recognize, then. . . .ZOOM. . . it flashed past us.  “A SUBARU !” I yelled.  The flashed my lights and laid on the horn, then got into the fast lane and tried to catch up with them.  We were in a mountainous area and there was still snow on the mountains, so I knew I could never pull up beside them.  Still, I kept flashing my lights, honking, and waving wildly out of the window.  The Hunni tried to text his nephews, but because we were in the mountains his phone didn’t have a signal.  The Subaru made a quick turn into a rest area, but I hadn’t seen the exit in time, and missed the exit.  Just about then, The Hunni got a text from his nephews.  They were about two hours ahead of us.  I wonder what the guy in the green Subaru driving 90 m.p.h thought.  It wasn’t long before he passed us again, but I just kept my eyes on the road and wouldn’t look at him.

11:40  We arrived in Spokane, Washington.  We have driven across nine states.  Washington is our last state, and my Hunni’s home state.  He mentioned Mexican, so I picked a lunch stop.

It was his birthday, so we all sat down instead of eating on the road.

Little Man got his OWN Coke!

It was nice to all sit down together for a meal.  For the last few days we had either eaten in the car or eaten in our hotel room.

The food was. . .well, never mind.  We enjoyed the hour together.

This is our family.  This is our crazy life.  And this man keeps this family in working order, and when we don’t, he picks up the pieces falling off, kisses them and puts them back on.

12:50  We are back on I 90, and much to the kiddos relief we have left the gorgeous scenery behind.  This means that they FINALLY get to watch the Tin Tin movie.  Here is what I see in my rear view mirror.

1:33  I am feeling VERY sleepy.  I used The Hunni’s phone to find the next Starbucks, and there was one in Moses Lake, Washington.  We have friends in Moses Lake.  Moses Lake is also where The Hunni’s grandparents used to live.  We made some phone calls to try to get our friend’s latest phone number, but none of the numbers given us worked.  We did, however, get their road name.

2:00  We pull into the Starbucks and all get a coffee.  As we are leaving, we are still trying to decide if it would be okay to pop in on some one we haven’t seen in over 5 years.

2:07  We knock on the door of our friends, and get a surprised look and a warm hug.  We visited on their front lawn while our kiddos (who had never met) took in some sun and took off their shoes and ran in the grass.  I AM SO GLAD WE STOPPED.  My friend, Rebekah, lost her sister to cancer a few days after we stopped by.  She passed along something said to her that helped me, “When you can’t understand the LORD’s mind, trust HIS heart.” 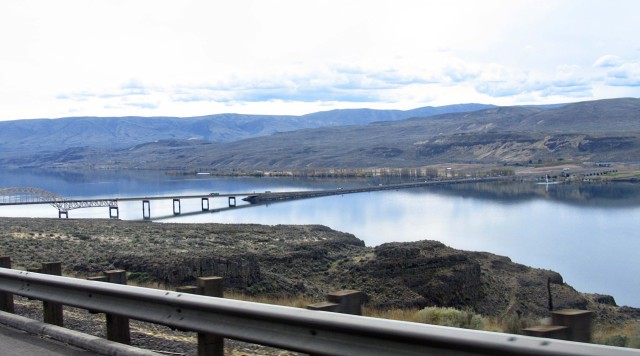 2:47  We cross the mighty Colombia River. 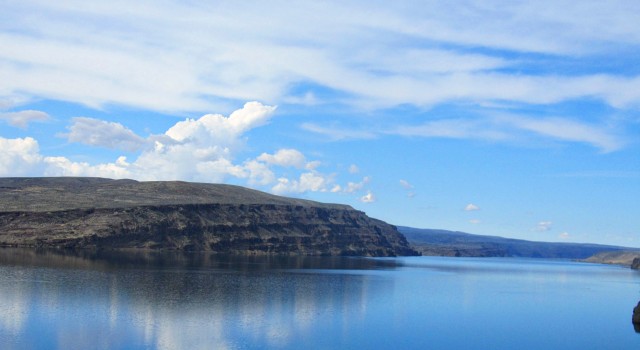 We are officially on the home stretch for The Hunni.  He points out places he has snow skied, hiked, camped, water skied, wrecked a car, etc. . .  I love listening to his stories.

5:00ish  We pull into Grandpa and Grandma’s driveway.  We made it.  The family is all getting together for a picnic supper.