WE WON THE DISTRICT TOURNAMENT! Can you tell how excited we are?  It didn’t come easy.  We barely beat the Dexter team the first game, lost to them in a triple overtime the second game, and beat them honestly the third game! 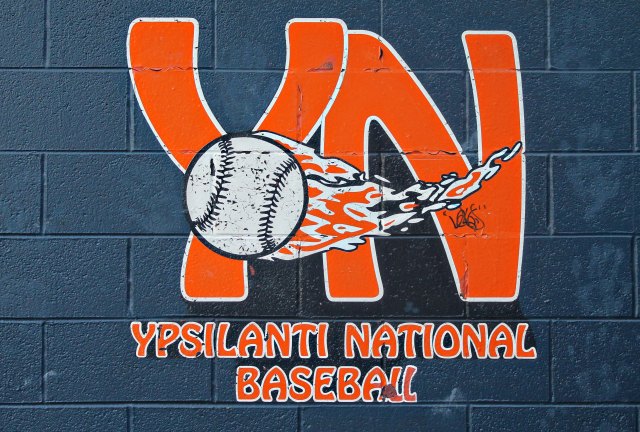 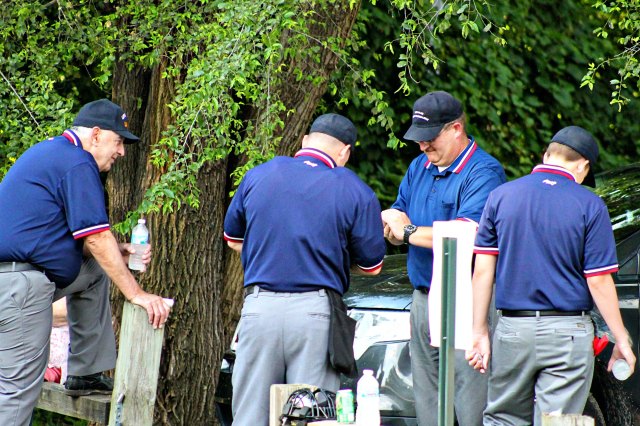 Usually this will mean a 1 – 3 hour drive somewhere, but this year the State Tournament is being held in the U.P. (Upper Peninsula for non-Michiganders)

The state of Michigan is really two peninsulas–the Mitten and the U.P.

Michiganders use their hands when showing locations within the state of Michigan.  (image from here.)

The Mitten (lower peninsula) and the U.P. (upper peninsula) are connected by a 5 mile bridge called the Mackinac Bridge (pronounce Mack-in-naw) (image from here.)

Inspired in part by the Brooklyn Bridge (design) and the Firth of Forth Bridge in Scotland, (length) the Mackinac Bridge is an absolute marvel.  (image from Wikipedia)

It is not urban legend, a car did blow off Mackinac Bridge in 1989.  The engineers took lessons learned from the first Tacoma Narrows Bridge, and created the bridge to be an airfoil. 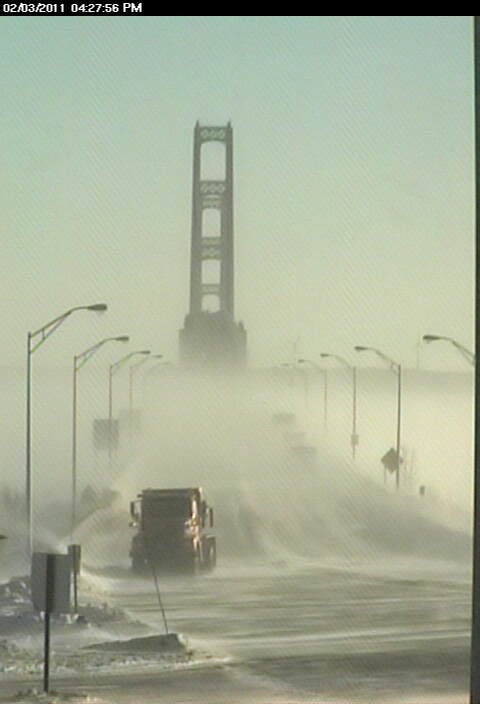 A small plane has crashed in the wires of the suspension bridge on a foggy day with all three from the Army Corp of Engineers on board being killed.

Despite this, the Mackinac Bridge has been a very safe bridge with an average of 6,740 crossings a day.  The bridge takes 7 years to paint, so it is a continual project.  The trip up to Ishpeming will take about 7.5 hours.  Except that I am pulling a 900 lb. trailer, so it is going to take us longer.  We are staying in a hotel (hotel points) for a couple of nights, but after that, we are camping.  And camping requires an enormous amount of gear. Plus bikes for a visit of Mackinac Island on our way back down. (An island where only bikes and horses are allowed for transportation.)

About the trailer.  I can’t back it up.  I had an hour driving course with the Hunni the night before he had to go back to work.  It was 10 o’clock at night–the time we finally got it in working order.  It was raining heavily.  Our van has a “Back Up Alert Warning Alarm” that lets you know when you are about to hit something.  When you are backing up a trailer, it goes off incessantly.  I drove around town in the rain and 87 degrees.  We stopped at two empty parking lots so I could practice my “backing up skills.”  I don’t really have any.  Then upon return, The Hunni made me back it into the driveway.  Our street has cars parked on either side, so it was a VERY tight fit.  I was a sweaty mess when it was all over.  I am praying that I can get up to Ishpeming without having to park the trailer anywhere.  Once up there, one of the baseball dads can park the trailer for me.  (I finally read the manual and figured out how to turn off the “Back Up Alert Warning Alarm.”)

But I didn’t mean to get off on the Mackinac Bridge and backing up trailers.  Back to baseball.

I love it!  We are STATE BOUND!! and very excited. 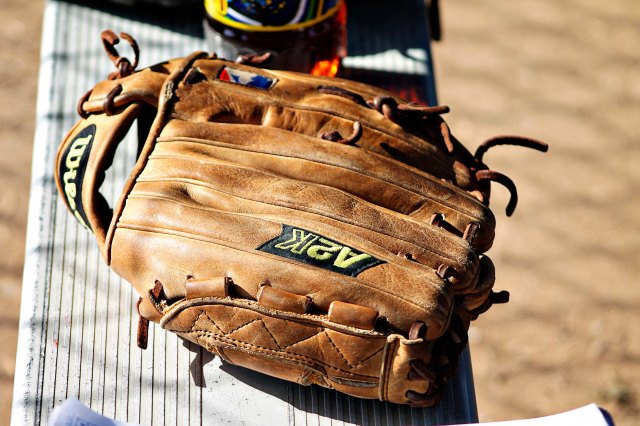 Of course anything can happen.  Like our catcher could put his hand in an AC fan and end up with 10 stitches.  (Yes he did.)

But we are still all excited.

Jum, jum (which is Eloise for “please miss me a little while we are apart, but other than that have a great day.)